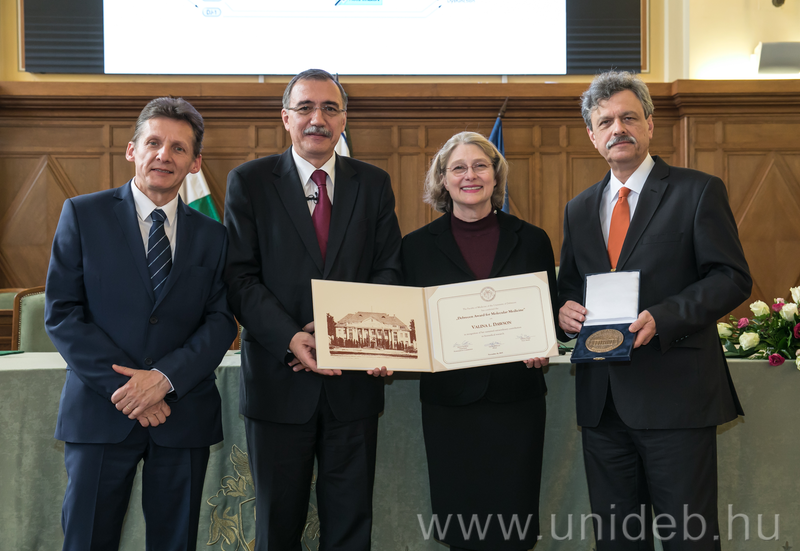 Professor Valina L. Dawson is credited with the landmark discovery of a new neuronal cell death pathway and showed that this is the dominant mechanism causing neuronal death in stroke, Parkinson’s disease and neurodegenerative diseases. She named the pathway “Parthanatos” which has since been recognized as a new cell death modality by the Cell Death Organization. She identified several mediators and inhibitory mechanisms of this pathway and demonstrated how it can be targeted for therapy in the above conditions.

Professor Valina L. Dawson has played an active part in the management of scientific research in the United States and served several times in leading positions of Scientific Committees and Boards. She serves various research organizations, including the Society for Neuroscience, and in editor positions of high profile scientific journals. She was a founder of AGY Therapeutics. She is a founder and is on the scientific advisory board of Neuraly and Valted, LLC.

Valina Dawson has published over 400 publications that received an extraordinary high number of citations, more than 80000 and has an H-index of 136.