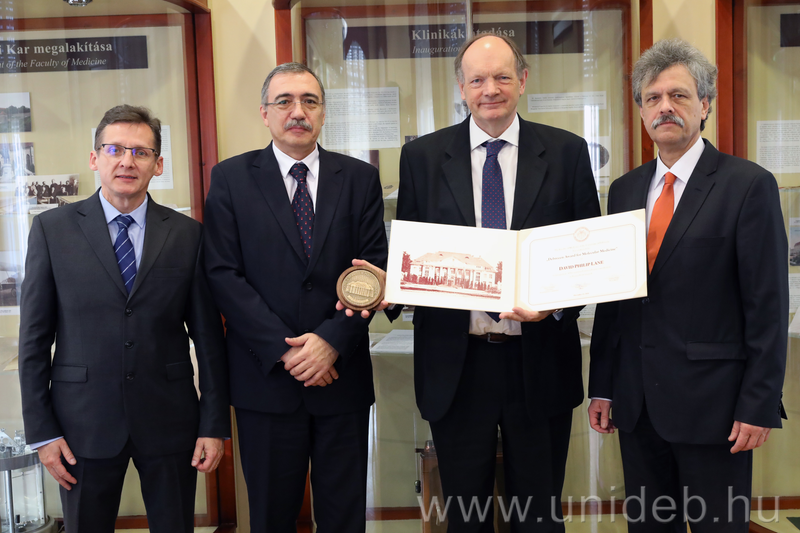 Professor Sir David Philip Lane is one of the scientists credited with the landmark discovery of cancer gene p53 in 1979. p53, called the "Guardian of the genome" is considered the most significant of all the genes altered in cancer cells because mutations of the gene are known to cause about 50 percent of all human cancers. Apart from its role as a tumor suppressor, p53 has been shown to be involved in numerous regulatory cell functions

Research in Professor Sir David Philip Lane‘s laboratory is focused on understanding the many facets of p53 biology in malignant and normal cells. They employ cutting edge technology such as mass spectometry, advanced microscopy, multi-color flow cytometry and imaging cytometry to this end and strive to translate their findings to the clinic.